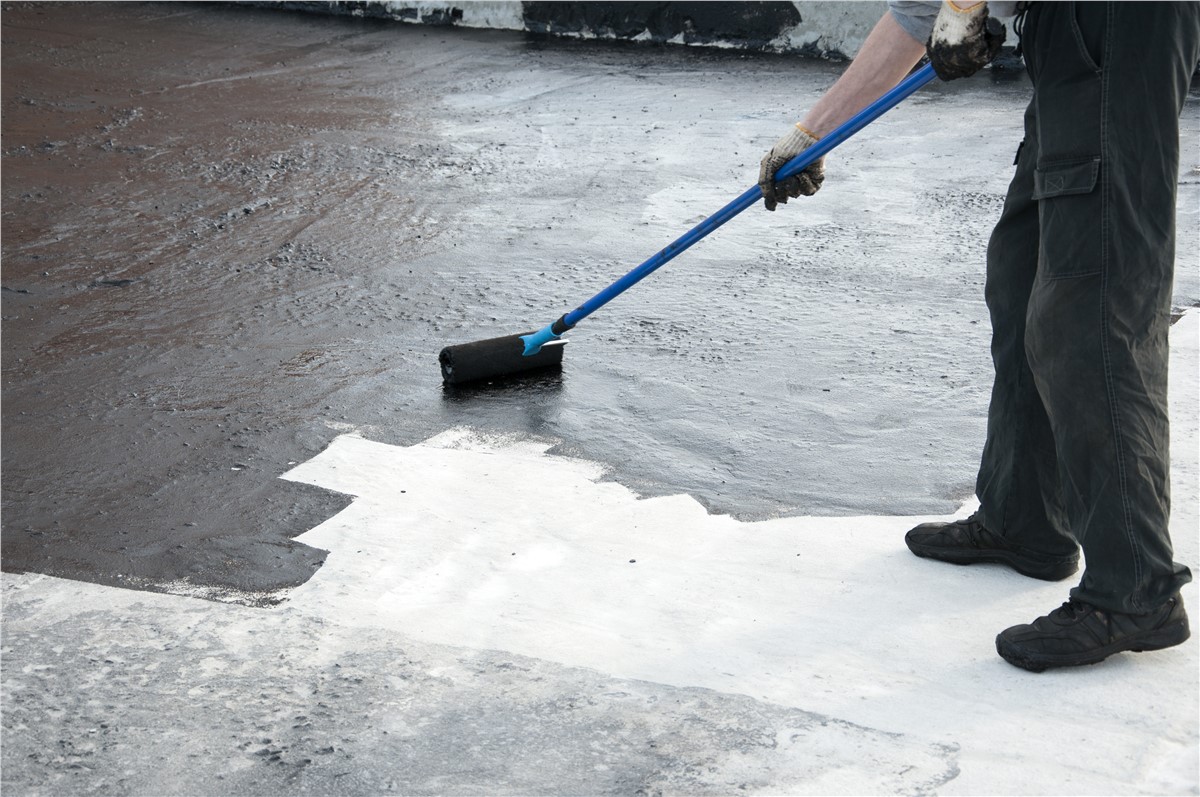 Sykesville is a small town in Carroll County, Maryland, United States. The town lies 20 miles (32 km) west of Baltimore and 40 miles (64 km) north of Washington D.C. The population was 4,436 at the 2010 census. BudgetTravel.com named Sykesville ‘Coolest Small Town in America’ in June 2016.

Prior to European colonization, the area that is now Sykesville was used as a hunting ground by Native Americans from the Susquehannock and Lenape nations. By the late 1800s, many Europeans (predominantly from Germany and Scotland) had settled in Sykesville in pursuit of farming and mining.

The land on which Sykesville sits started out as part of the 3,000-acre (12 km2) Springfield Estate, a slave plantation owned by wealthy Baltimore shipbuilder William Patterson. In 1803, Patterson’s daughter Elizabeth, married Napoléon Bonaparte’s younger brother Jérôme, but when she arrived in Europe as Jérôme’s bride, Napoléon refused to let Betsy Patterson Bonaparte set foot on land. Napoléon refused the marriage of the two, and would not let Elizabeth set foot on France’s soil. He was determined that Jerome marry into royalty, and sent Betsy back home. Denied by Napoléon, she was never able to see her husband again, leaving her to raise their son alone in the United States. Upon the death of William in 1824, his son George Patterson inherited the estate. In 1825, George Patterson sold 1,000 acres (4.0 km2; 1.6 sq mi) of Springfield Estate to his friend and business associate, James Sykes.

A tract of land on the Howard County side of the Patapsco River contained an old saw and grist mill. In 1830 Sykes replaced it with a newer mill and constructed a five-story stone hotel, to take care of railroad personnel and the tourist trade. In 1831 the Baltimore and Ohio Railroad (B&O) extended its mainline to “Horse Train Stop” since Sykesville had yet to be named. Other businesses moved into the area, including two general stores, new mills, churches and a post office. In 1832 the town managed to gain control of a barn across the Patapsco River, the dividing line between Carroll and Howard County, but the citizens were forced to return the barn under threat of federal troops.

Much of the town was destroyed by a flood in 1868, ending a water rights dispute between the Sykesville mill and the Elba Furnace when both were damaged. The town was rebuilt on the Carroll County side of the river.

The town was incorporated in 1904. A weekly newspaper, the Sykesville Herald, was founded in 1913 and published regularly until the 1980s.

The Springfield Hospital Center mental institution is located to the east of the town. The ex-Baltimore and Ohio Railroad station was designed by E. Francis Baldwin in the Queen Anne style and built in 1883. The station was the second stop from Baltimore on the original B&O main line. The B&O ended passenger service to Sykesville in 1949.It was the prototype for a well-known model railroad kit. The Sykesville Schoolhouse Museum, at 518 Schoolhouse Road, served as a one-room schoolhouse for black children from 1904 to 1938. The building is currently being restored. The Gate House Museum of History, at 7283 Cooper Drive, served as a residence for many employees at Maryland’s second hospital for the insane. The hospital opened in 1896 and the gatehouse opened in 1904. Downtown Sykesville comprises the Sykesville Historic District. At two separate points in time, Union and Confederate Armies marched through the town center. On the Howard County side – The Howard Lodge (ca. 1750) was the centerpiece of a 2,500-acre slave plantation built for the Dorsey family. The building was once home to Francis Scott Key Jr.