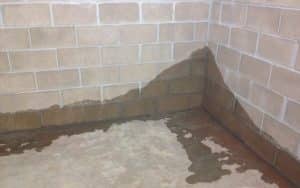 Bethesda is an unincorporated, census-designated place in southern Montgomery County, Maryland, United States, located just northwest of Washington, D.C. It takes its name from a local church, the Bethesda Meeting House (1820, rebuilt 1849), which in turn took its name from Jerusalem’s Pool of Bethesda. The National Institutes of Health’s main campus and the Walter Reed National Military Medical Center are in Bethesda, in addition to a number of corporate and government headquarters.

As an unincorporated community, Bethesda has no official boundaries. According to the 2020 United States census, the community had a total population of 68,056.

The main commercial corridor that passes through Bethesda is Maryland Route 355 (known as Wisconsin Avenue in Bethesda and as Rockville Pike and Hungerford Drive in more northern communities), which, to the north, connects Bethesda with the communities of North Bethesda and Rockville, ending, after several name changes, in Frederick. Toward the South, Rockville Pike becomes Wisconsin Avenue near the NIH Campus and continues beyond Bethesda through Chevy Chase, Friendship Heights and into Washington, D.C., ending in Georgetown.

Important medical institutions located in Bethesda include the National Institutes of Health campus, Walter Reed National Military Medical Center, and the adjoining Uniformed Services University of the Health Sciences, as well as a number of other military medical and research institutions. Other federal institutions include the Consumer Product Safety Commission and the Naval Surface Warfare Center Carderock Division. 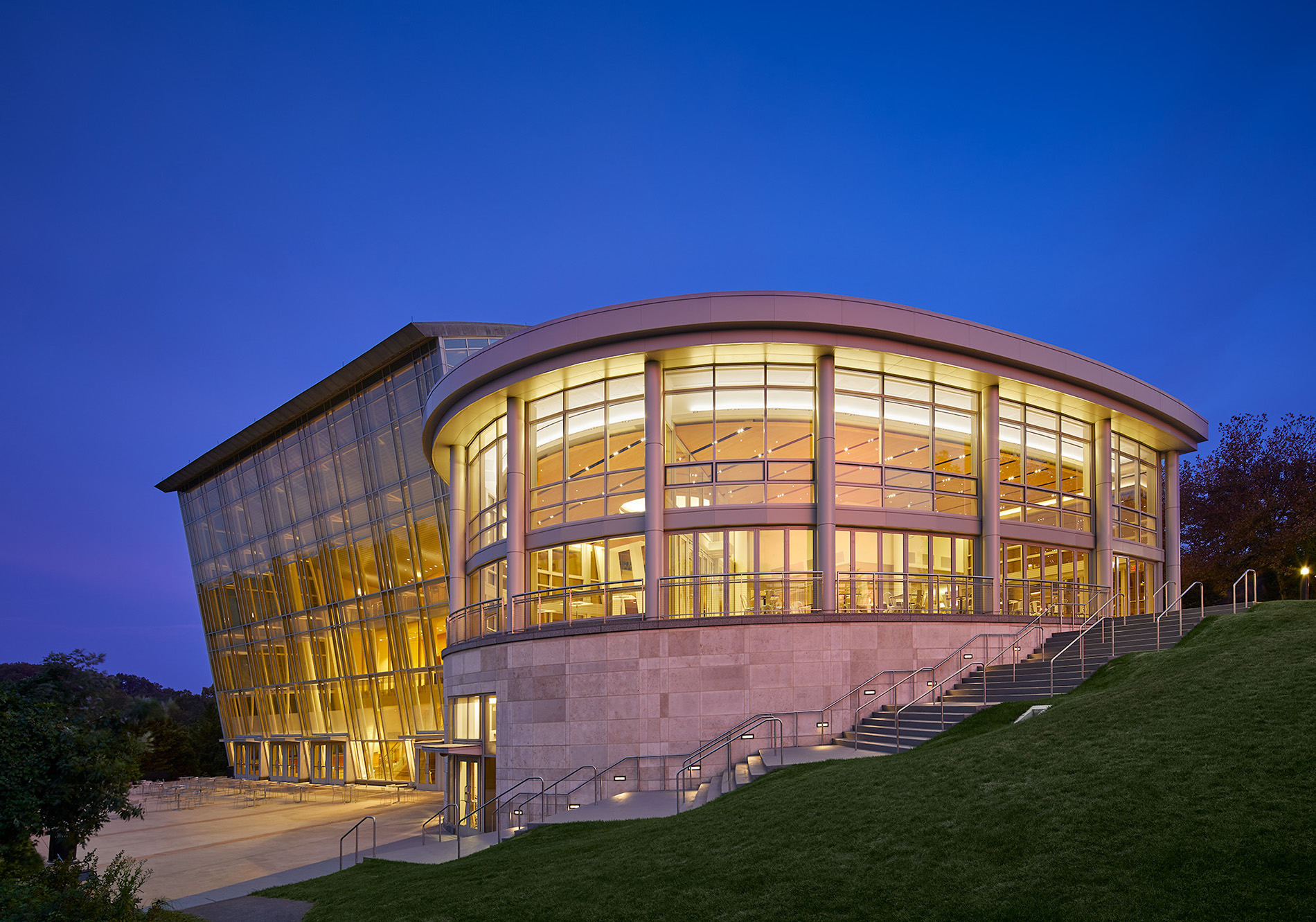 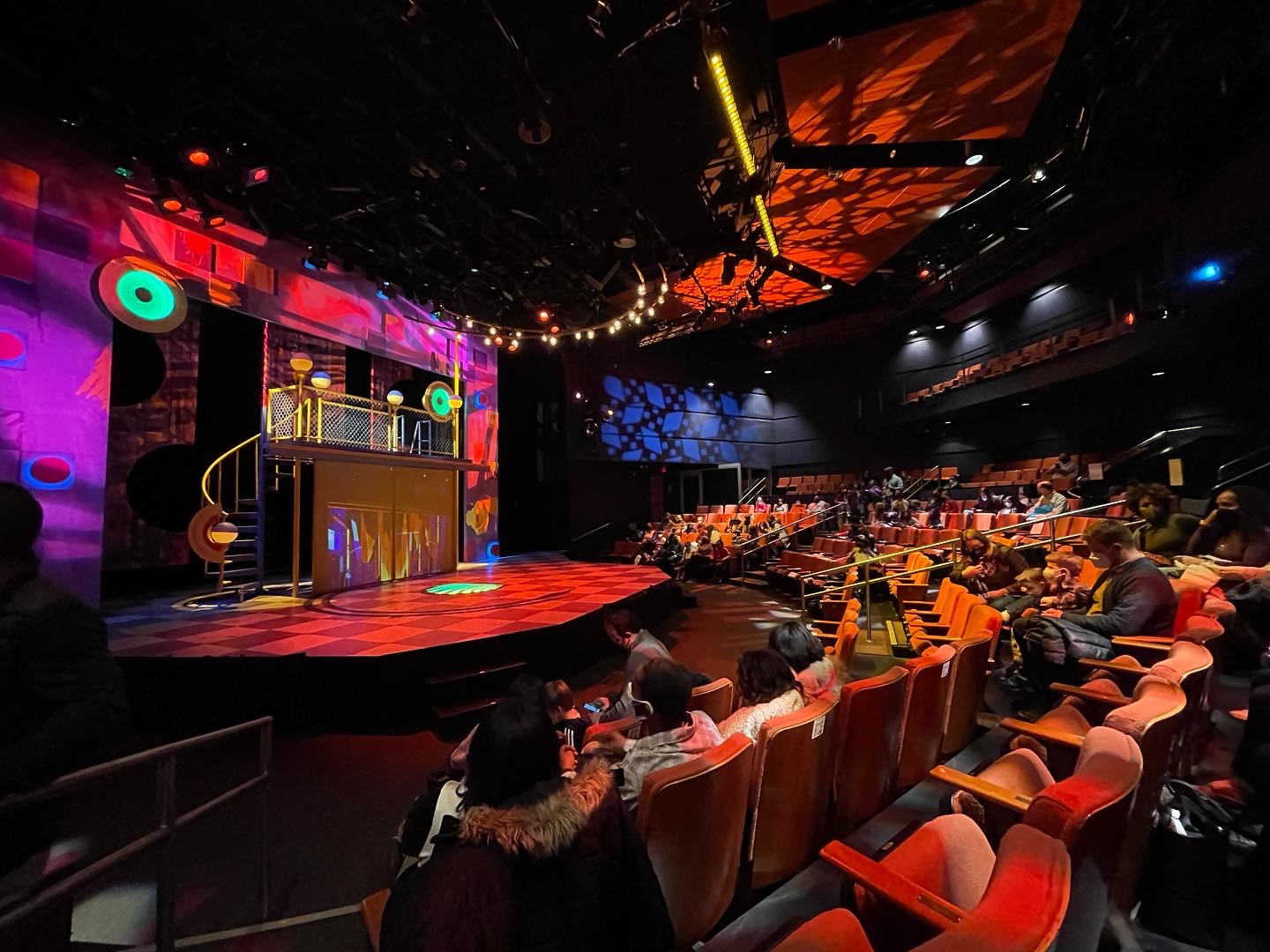 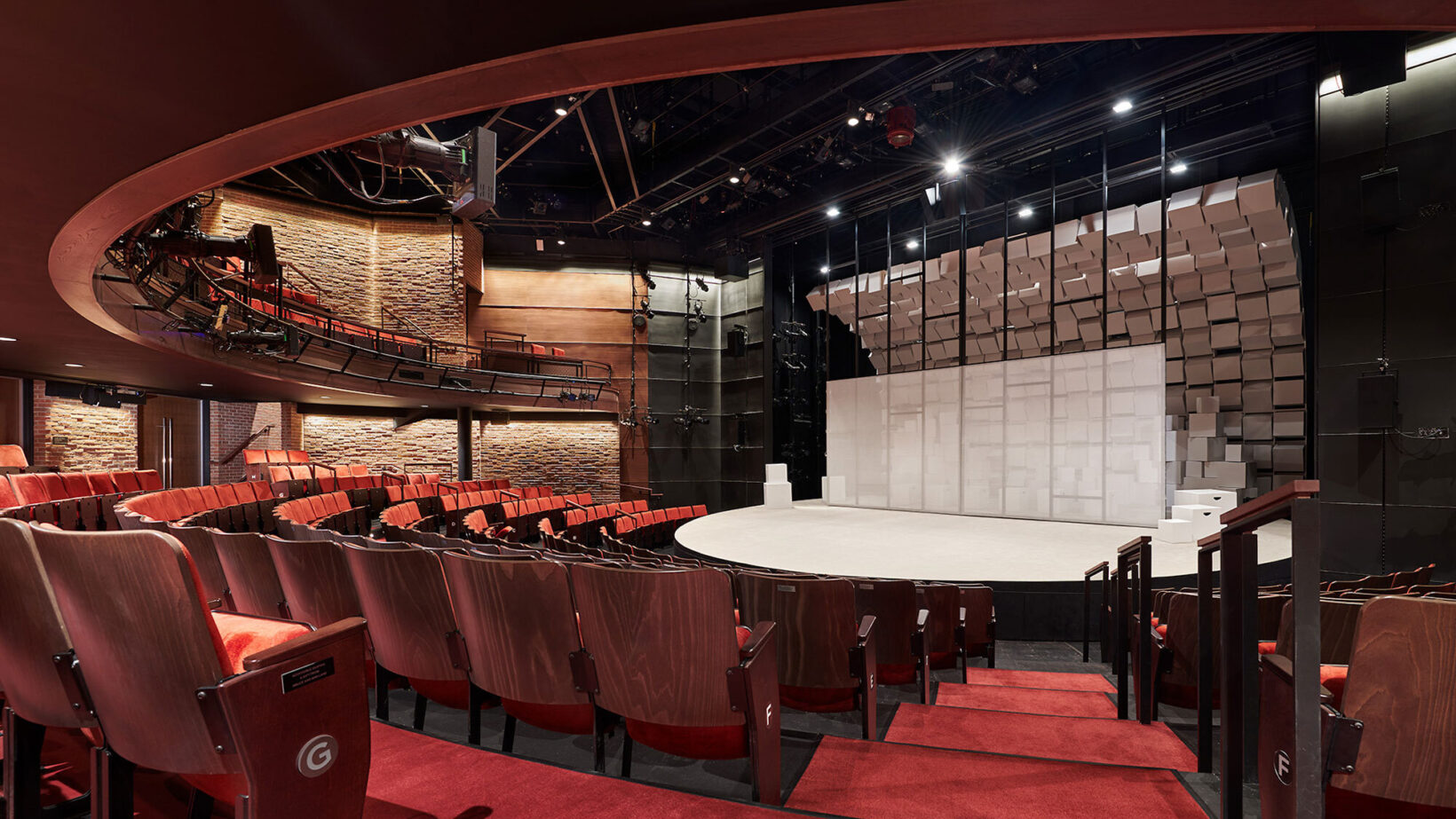 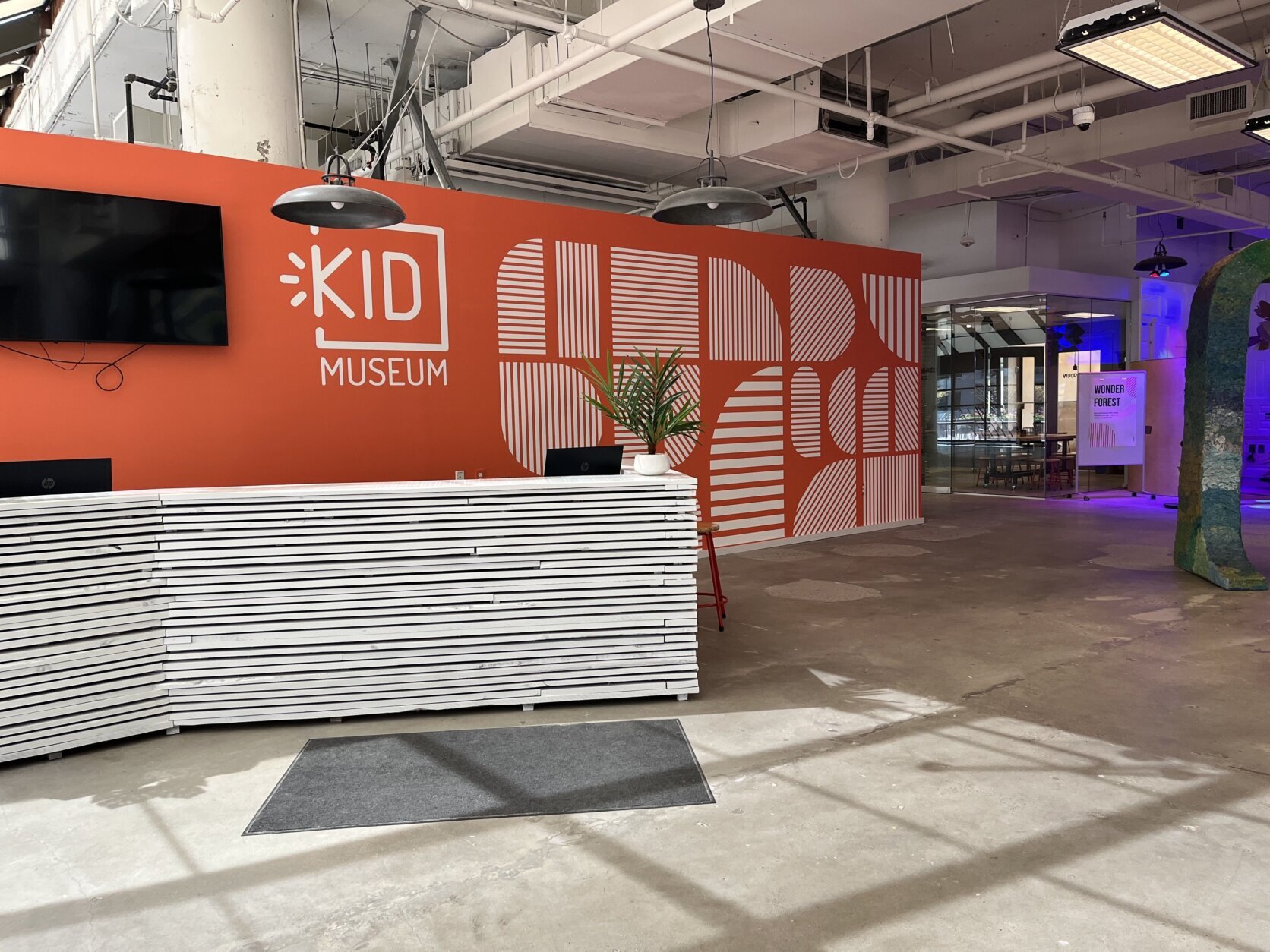 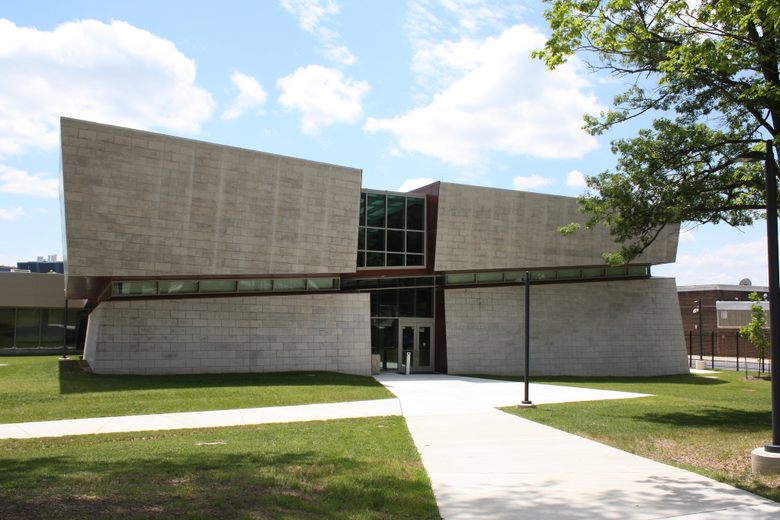