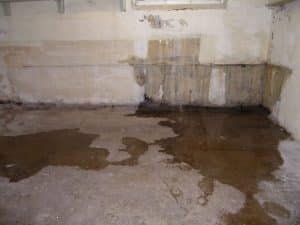 The climate in Beltsville area is characterized by hot, humid summers and generally mild to cool winters.

There are a number of historic homes and buildings still standing in Beltsville. The oldest home was built in 1773. One of the largest of the older buildings, built in 1880, was the three-story Ammendale Normal Institute, which was destroyed by fire in 1998.

In 2003 Kevin Kennedy started a group which aimed to have Beltsville incorporate into its own municipality. By 2004 the 12-member group, named Committee to Incorporate Beltsville, advocated for getting the issue on the ballot. By late 2004 the group began efforts to collect 3,000 signatures on a petition so the issue can be put up for election; this would represent about one quarter of the persons in Beltsville who were registered to vote. By the deadline in March 2005 they failed to get sufficient signatures as they only had 2,000.

There are three parochial schools in Beltsville. 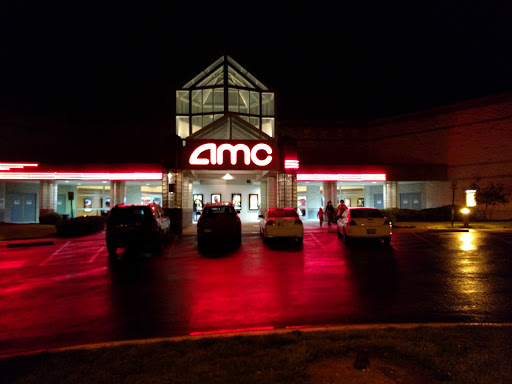 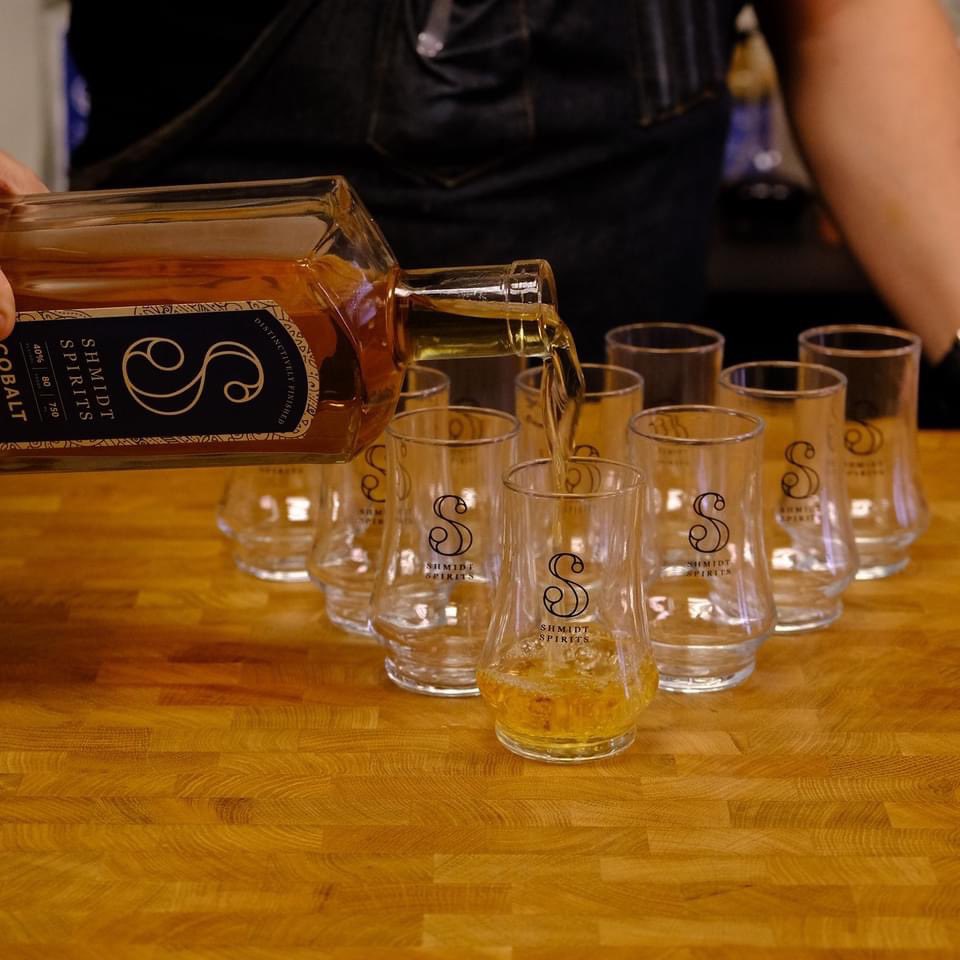 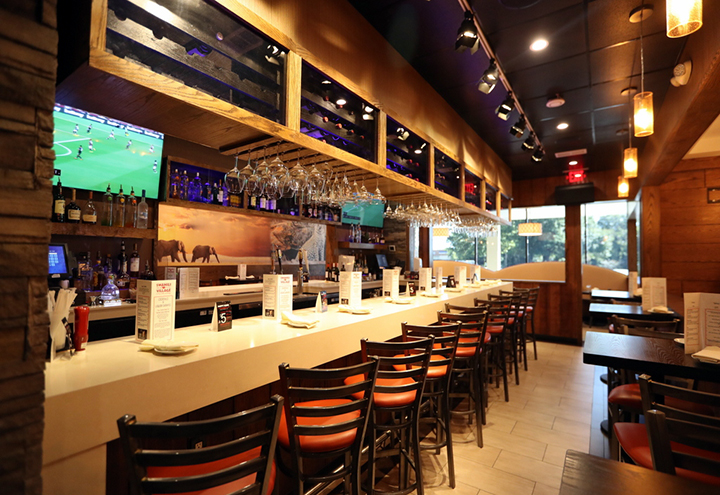 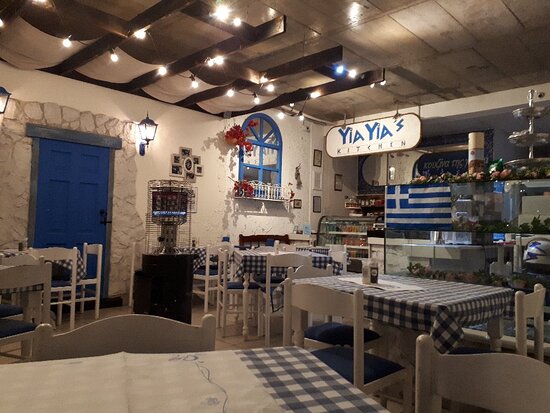 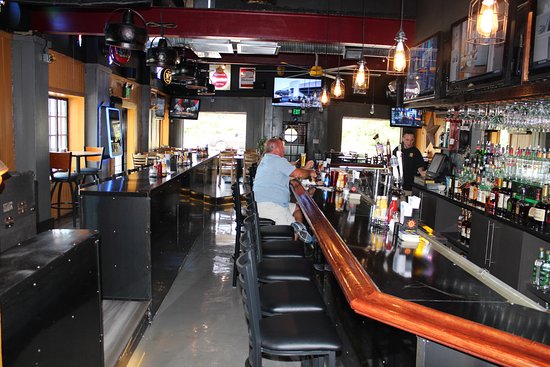