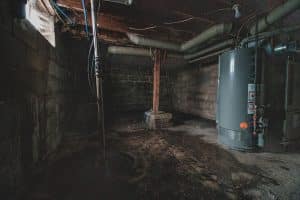 Annapolis is the capital city of the U.S. state of Maryland as well as the county seat of, and only incorporated city in, Anne Arundel County. Situated on the Chesapeake Bay at the mouth of the Severn River, 25 miles (40 km) south of Baltimore and about 30 miles (50 km) east of Washington, D.C., Annapolis forms part of the Baltimore–Washington metropolitan area. The 2020 census recorded its population as 40,812, an increase of 6.3% since 2010.

Annapolis served as the seat of the Confederation Congress (former Second Continental Congress) and temporary national capital of the United  The city and state capitol was also the site of the 1786 Annapolis Convention, which issued a call to the states to send delegates for the Constitutional Convention to be held the following year in Philadelphia. Over 220 years later, the Annapolis Peace Conference took place in 2007.

Annapolis is the home of St. John’s College, founded 1696; the United States Naval Academy, established 1845, is adjacent to the city limits.

Annapolis has a thriving community theater scene which includes two venues in the historic district.

Located 25 miles (40 km) south of Baltimore and 30 miles (48 km) east of Washington, D.C., Annapolis is the closest state capital to the national capital.

On sports, the Chesapeake Bayhawks of Major League Lacrosse moved from Washington, D.C. to the Annapolis area, at Navy-Marine Corps Memorial Stadium. In 2013, the Bayhawks won the league’s championship, the Steinfeld Cup, for the fifth time.

Annapolis is home to many seasonal or holiday-themed events and festivals that take place throughout the year. Some examples are the annual St. Patrick’s Day Parade, May Day, and United States Naval Academy Commissioning Week. 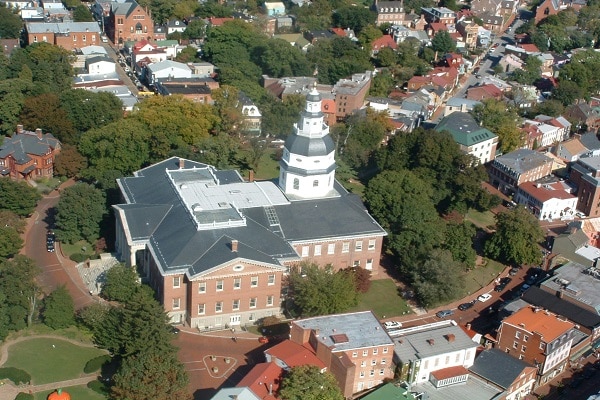 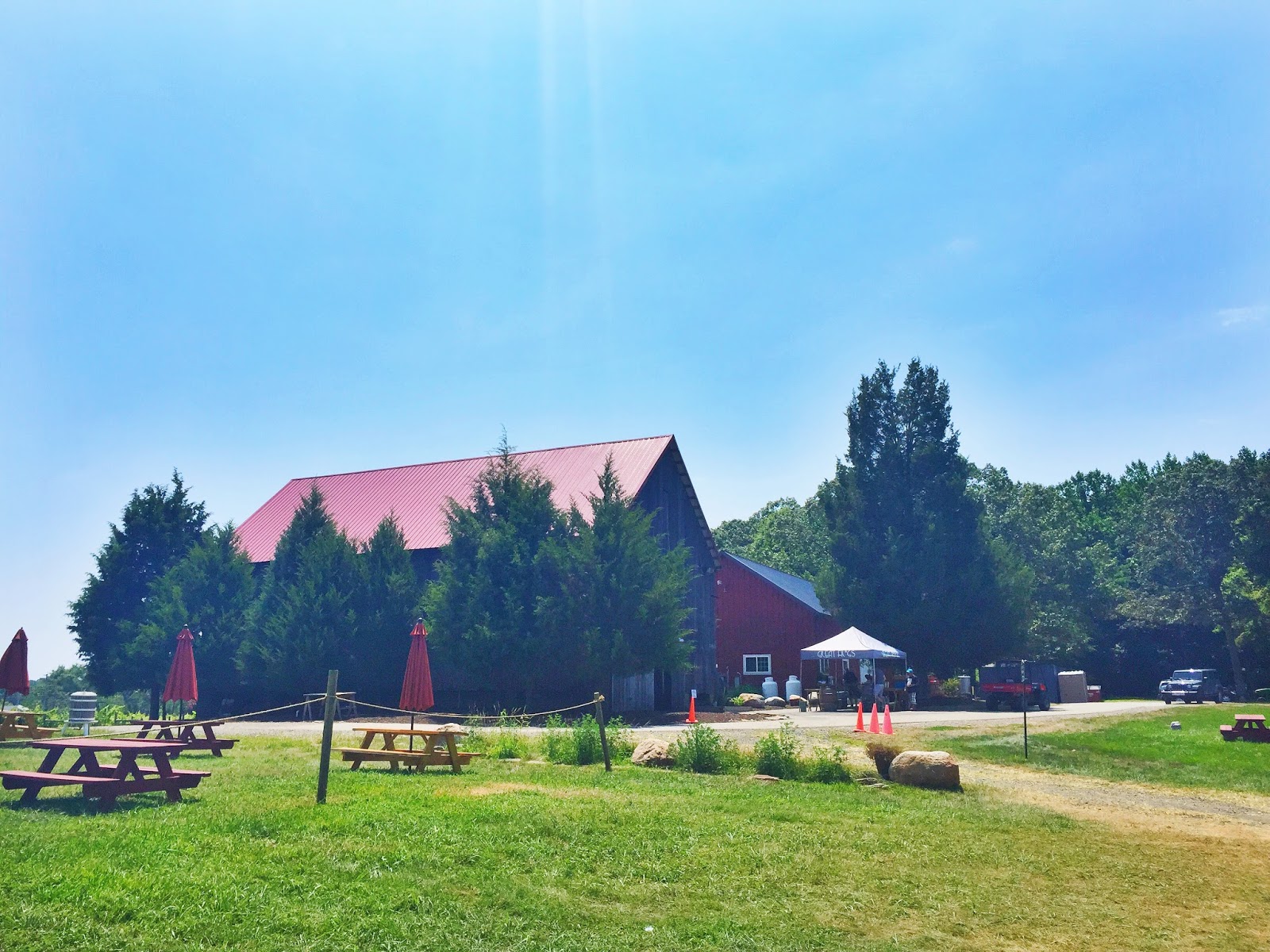 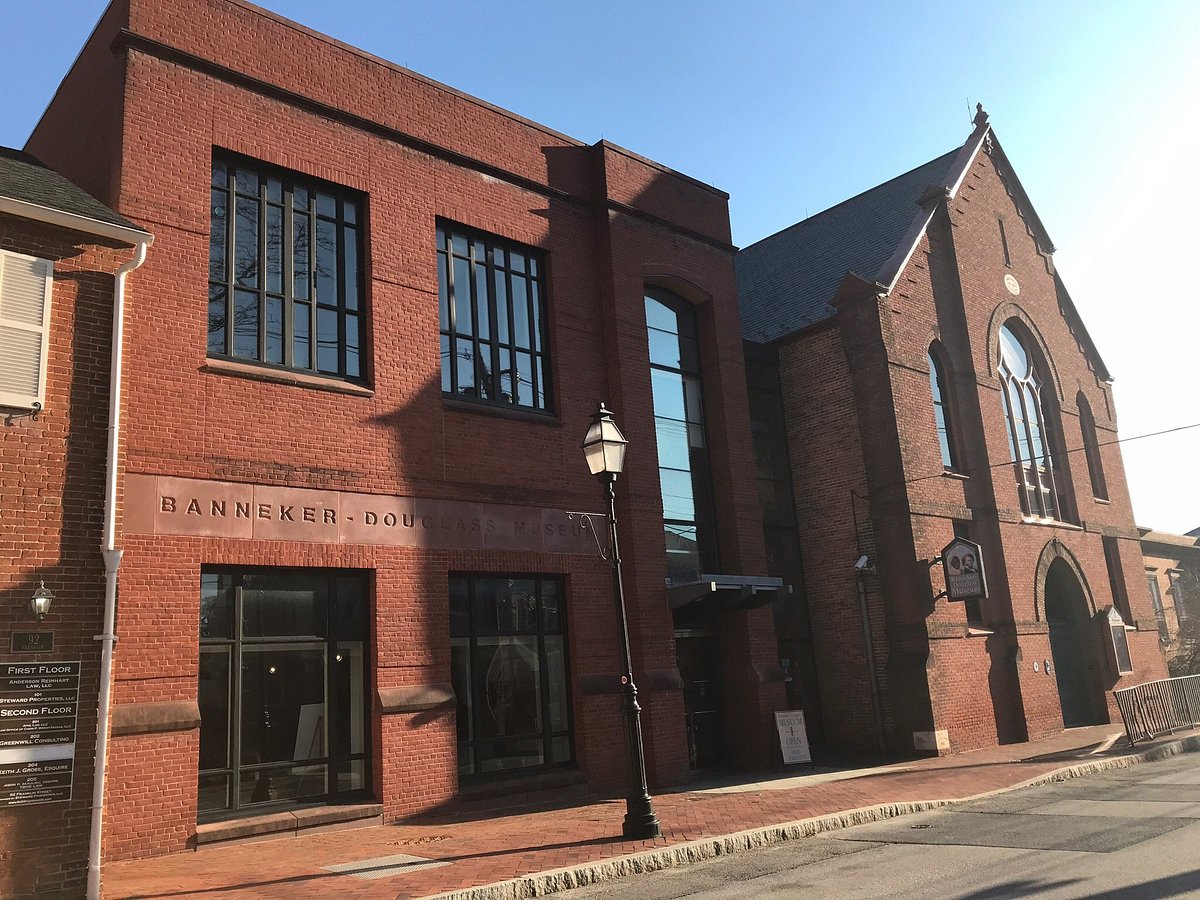 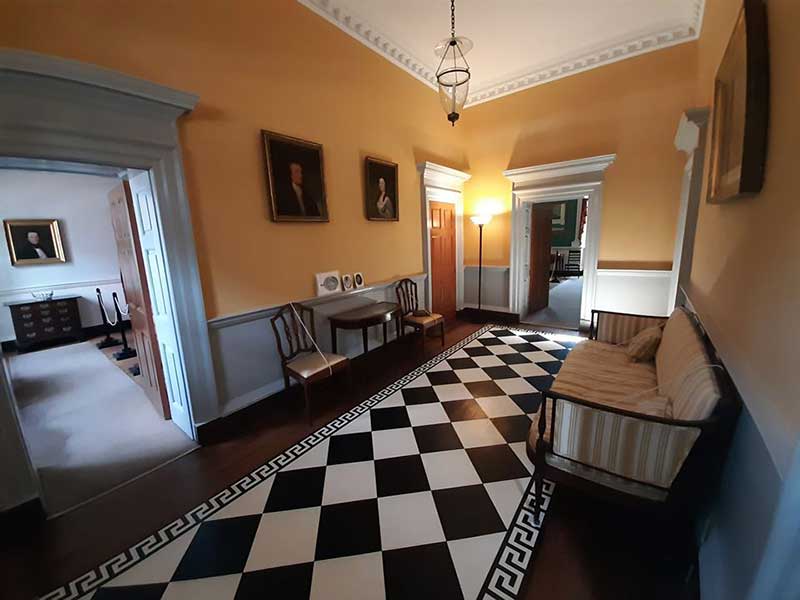 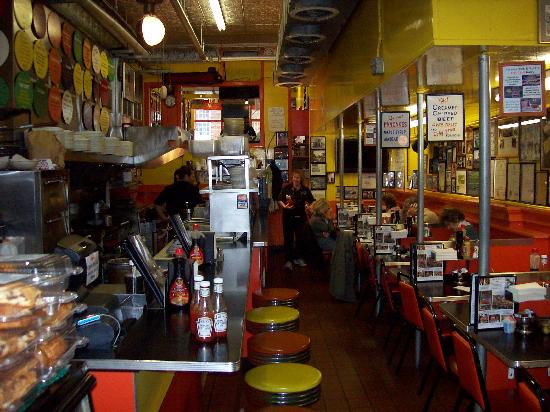 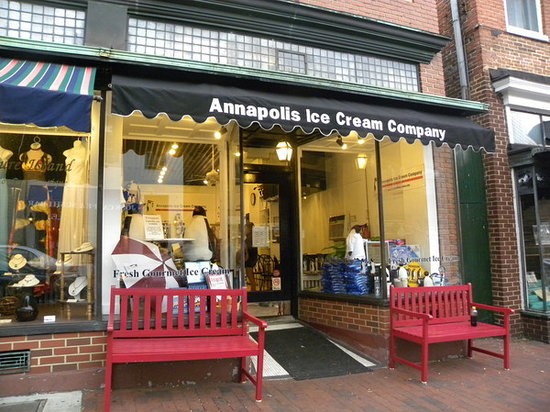