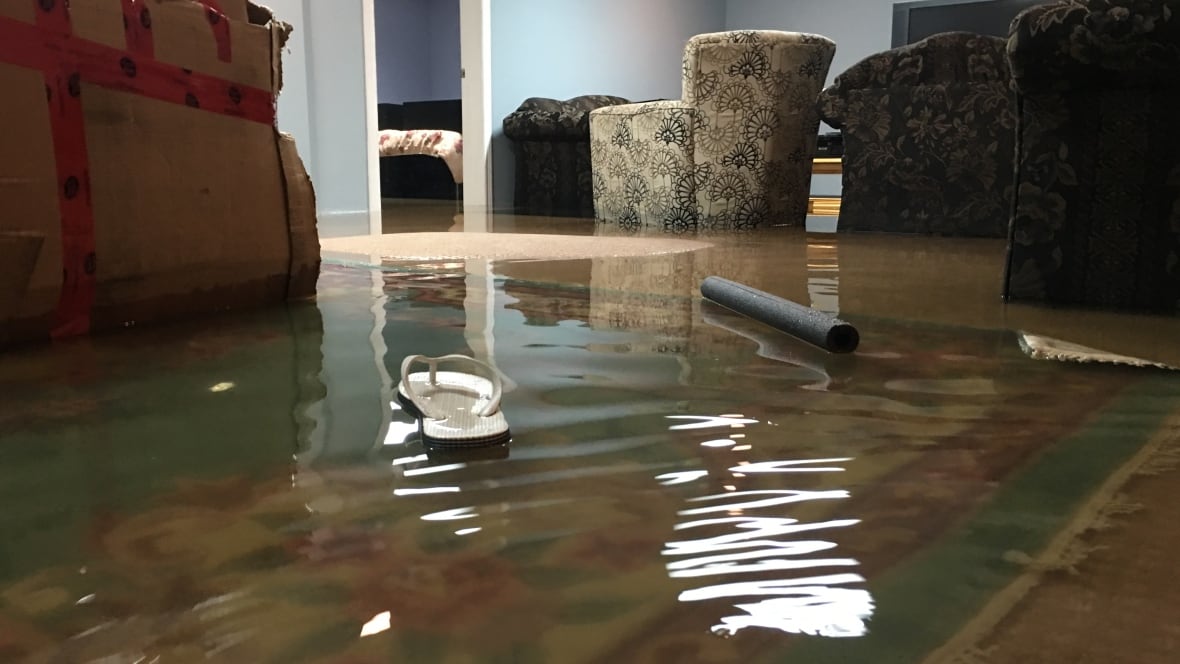 There is no way to keep a home dry in five feet of rain. Period. There are, however, several ways homeowners can protect their homes from the increasingly strong and wet storms that have now become less the exception and more the rule. (Watch the CNBC news video here)

“We try to tell homeowners, it’s the water you can’t see that causes the most damage,” said John Bryant, general manager of AquaGuard, a waterproofing company serving six states in the Northeast and mid-Atlantic. “When your basement leaks, it doesn’t decide to leak one day. There are a lot of early warning signs. All these things are telling the homeowner that basement may be retaining water and at one point it can fail and essentially burst and cause a flood.”

Not every home has a basement, but there is still plenty a homeowner can do to keep water away from the concrete slab foundation. In slab houses without a subfloor, outdoor grading of the property is crucial. The land should slope away from the house. You can also have a sump pump and a drainage system installed around the house. It is usually an outdoor system with a trench circling the perimeter house. The idea is that water would never get under the slab.

Bryant said AquaGuard’s business has doubled in the past five years due to stronger rainfalls and more awareness of what water in a home can do to air quality. Dampness in the basement can cause mold and mildew problems, polluting the air right up through to the attic. More homeowners are now turning to home ventilation systems and whole-home dehumidifiers to keep the air free of allergens.

Bryant said the focus on air and water is also growing because newer construction tends to be more leaky than older foundations.

“The homes that were built years ago were built better. We’re finding that those basements have lasted longer before there’s a problem. It’s the newer homes — I would say post-1980, that leak faster. The reason why is just they were built quicker. The quality wasn’t as well as it was back in the early times,” said Bryant.

Waterproofing can, however, be a dauntingly expensive project. Installing just a sump pump alone runs just shy of $2,000, but structural work, like digging trenches and drains, repairing and shoring up foundations, as well as installing back-up power can range as high as $30,000.

There are waterproofing companies large and small across the nation, so Bryant recommends choosing one that has been around a long time. Many of these companies will offer lengthy warranties against further leakage, so you want to make sure the company will be around as long as the warranty.

Protecting your home against water is clearly becoming more important, given the increasing severity of weather. Better to act early, when the sun is out, rather than when it’s too late.

A flooded home has to be fully dried before any waterproofing can start.