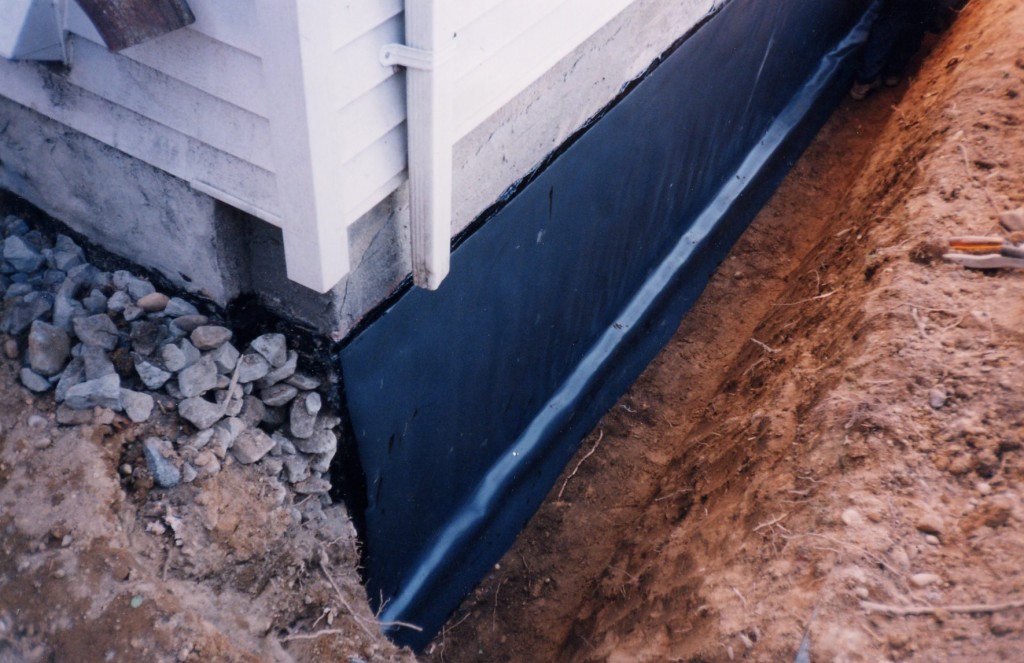 THE “CORRIDOR CITY”
Laid out as the “corridor city” by the Montgomery county government, Germantown, Maryland is a city that’s filled with charm. The town is about six miles squared and is bound on the North by Little Seneca Creek, to the south by Great Seneca Creek, to the East by the Brink Road and to the West by the Blackrock road.

GERMANTOWN WAS BUILT IN THE 1960’S
With the idea of preserving its outside edges, such as the forests and farms. It was also created to restrict development such as construction of industries and businesses to the corridors. Development in Germantown begun in 1972. At this time, it was merely a rural farming village with about 1,000 residents. Since then, it has grown by nearly 2,000 people per year, and had approximately 95,000 people in 2010.

NATIVE RESIDENTS AND FIRST SETTLERS
The first people in Germantown area were Native Americans. Most of the original tribes lived in stationery villages next to the Potomac River. Later on, there were more settlements when Europeans and Indians came into the town. The place where Germantown is located currently was a good hunting area for Indians. Although they were not living in the area, the Seneca Indians would occasionally come to hunt. It is these trails used by Indians that the Europeans would later use to access Germantown.

FIRST SETTLERS
The first European settlers in Germantown were the three Waters brothers; Basil, William and Zachariah. The three inherited land from their father, William Waters, who owned large estates all over Montgomery County. Their farms covered all the property at the North of Rt. 118 to Rt.355. The areas are referred to as Churchill, Milestone, Beaumont estates and Waters landing. Basil Water’s house still exists close to the intersection of Observation Drive and Royal Crown drive in Milestone.

FIRST ECONOMIC ACTIVITY
The primary economic activity of the native residents was farming. The farmers grew corn, wheat, flax and tobacco. The farmers built mills to grind the corn and wheat into flour. The mills required water to produce power for turning the huge wooden wheels.

THE FIRST CHURCH
There were a growing number of Presbyterian settlers in Rt. 355 in the 1800’s. This prompted the building of a Presbyterian church from logs at the intersection of Neelsville Church road and Rt. 355 in 1845. The current church was constructed in 1878, and the cemetery next to the church contains the graves of most of the early settlers of the town.

HOW THE FIRST TOWN CAME TO BE
The Neelsville Presbyterian Church as well as the Darnestown Presbyterian Church was served by the same minister. Therefore, the residents decided to build a road that would connect the two churches. This route is known as Germantown Road (Rt. 118). A section of the road from Clopper road to railroad is now known as the Liberty Mill road.

Several German immigrants set up services and stores where the new road crossed Clopper road. Some of the famous Germans who lived there include John Snyder, Mr. Arnold, Richter family and Mr. Dominicus Stang. They were all either business men or farmers.

The crossroads were called the “German town”, because of the heavy German accents of the residents. The name has now stuck, regardless of the fact that majority of the inhabitants were either Scottish or English. More immigrants moved into the town, most of whom ran businesses.

SCHOOLS
The first school in Germantown came up after the civil war. Before that, most learning was done in people’s homes. In 1868 though, a one-room school was constructed on Rt. 118. Another larger school was built in 1883, and even a larger one in 1910.

A NEW BEGINNING
There was a new surge of energy in the town after the construction of interstate 270. The completion of the sewer line in 1974, development in Germantown increased significantly. There was an explosion of construction of home buildings, hotels, office buildings and schools. The commercial area of the town that had once moved closer to the railroad shifted to new vehicle transportation. Today, Germantown is not only a great tourist attraction, but is also an amazing place to live.