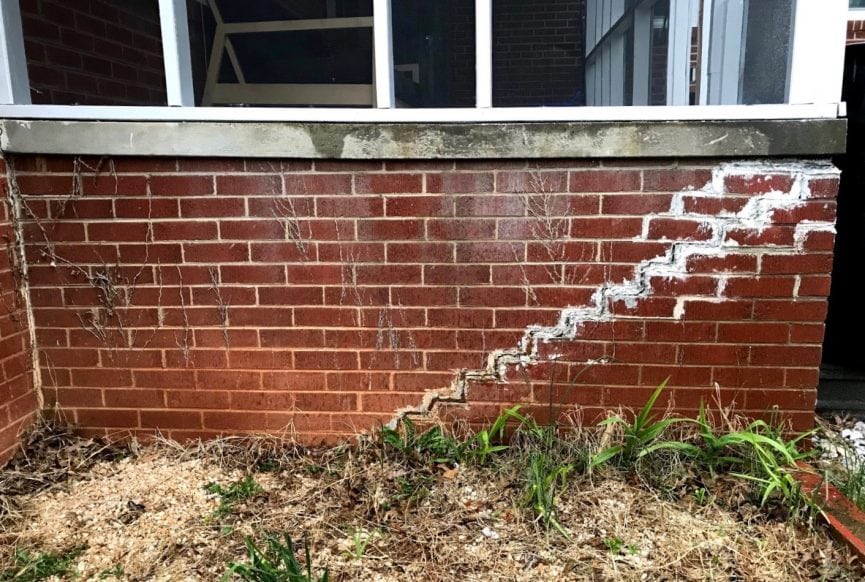 For much of its early existence, Bethesda was little more than “a wide spot in the road,” as one early resident put it. That road began in the far past as a ridgeline trail through ancient woods, carrying the first settlers, the Native Americans, as they hunted game in the land among the rivers, the Potomac, the Patuxent, the Monocacy. That road at the end of the 17th century brought the English to newly granted plantations measured out of the virgin forests. In time, farmers hauled produce over the road, sacks of wheat and big, rolling hogsheads of tobacco destined for the nascent 18th-century port of Georgetown. Drovers herded livestock, British regiments marched in formation, travelers joggled along the dirt road—today’s Wisconsin Avenue—in wooden-wheeled wagons. By the middle of the 18th century, a small stone tavern had been built near a bend in the road, offering respite and replenishment to passersby. Situated near the northwest intersection of present-day Old Georgetown Road and Wisconsin Avenue, the “old stone tavern,” as it was familiarly called, was the first commercial establishment in the area—and the nucleus of what would become downtown Bethesda.

Bethesda’s early status as a wayside stop was commemorated in 1929 by the Daughters of the American Revolution, who erected their “Madonna of the Trail” statue honoring not those who stayed, but those who passed through. The 10-foot statue, sculpted by the German-born artist August Leimbachand depicting a pioneer mother cradling a small child while another clings to her skirt, was one of 12 identical statues placed along a route between Bethesda and Upland, Calif., commemorating women’s contributions to America’s westward movement. (Today, it seems as if the mother, her face set with a rugged determination, is leaning forward in nervous anticipation as she and her children prepare for the harrowing task of crossing Wisconsin Avenue at rush hour.) By the early 19th century, the old road had fallen into disrepair, and in 1805, the Maryland legislature chartered a new company dedicated to improving the road between the District line and Rockville. Work languished until the company was rechartered in 1817. Within a few years, the new turnpike opened, the first hard-surfaced road in the county, a 20-foot-wide strip veering off from the older Georgetown road, near the stone tavern, then running in a straight line to the county seat. The vision was to extend the pike to Frederick and beyond. A small, wooden tollbooth appeared south of the intersection, collecting fees from travelers—12½ cents for a score of sheep or hogs, 6¼ cents for every horse and rider, 25 cents for a coach or stage with two horses and four wheels—with the money divided among stockholders of the turnpike and, ostensibly, invested in the road’s maintenance.

till, in the years following the Civil War, commerce in the village remained sparse. Progress had bypassed the crossroads community; the Metropolitan Branch of the Baltimore and Ohio Railroad, which began steaming through the county in 1873, ran far to the east. Farmers abandoned the toll road in favor of the railroad, a quicker and easier means of transporting goods to the Washington markets. Travelers, as well, could now reach downtown D.C. in a matter of minutes by rail, with greater comfort than over the rutted pike. The old road declined in importance and slid into disrepair, and the village languished. By 1878, the time of its earliest enumeration, its population numbered only 20. There was the lawyer, Joseph Bradley, and a doctor, James H. Davidson; two blacksmiths, William Kirby and William Lochte, whose shop stood at the northwest corner of the pike and the Georgetown road. Benedict Beckwith was the community’s carpenter, while James Austin served as a carriage maker. R.C. Lester had taken over the storekeeping duties, doubling as postmaster.

Then, in the last decade of the 19th century, two occurrences radically altered Bethesda’s future. By 1890, the newly formed Chevy Chase Land Company had begun to amass property to the east of Bethesda, with the intent of creating a new sylvan enclave for Washington’s social and political elite. And the following year, 1891, the trolley arrived, the electric railroad tootling up the pike, then veering left, following the path of the older Georgetown road. Bethesda area farmers now had their own means of carrying produce into the city. Urban dwellers found a way to escape to fresh, clean country air. And enterprising businessmen found an entree to carving even more suburban subdivisions out of rail-adjacent real estate.