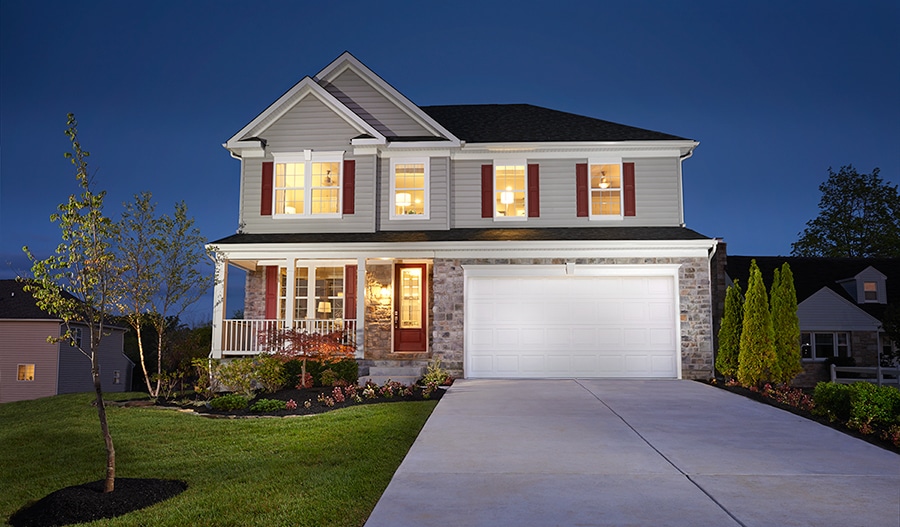 Baltimore is also the second-largest seaport in the Mid-Atlantic. The city’s Inner Harbor was once the second leading port of entry for immigrants to the United States when most arrivals were from Europe. In addition, Baltimore was a major manufacturing center. After a decline in major manufacturing, heavy industry, and restructuring of the rail industry, Baltimore has shifted to a service-oriented economy. Johns Hopkins Hospital (founded 1889) and Johns Hopkins University (founded 1876) are the city’s top two employers. With hundreds of identified districts, Baltimore has been dubbed a “city of neighborhoods.” Famous residents have included writers Edgar Allan Poe, Edith Hamilton, Frederick Douglass, Ogden Nash, and H. L. Mencken; jazz musician James “Eubie” Blake; singer Billie Holiday; actor and filmmakers John Waters and Barry Levinson; and baseball player Babe Ruth. During the War of 1812, Francis Scott Key wrote “The Star-Spangled Banner” in Baltimore after the bombardment of Fort McHenry. His poem was set to music and popularized as a song; in 1931 it was designated as the American national anthem. Baltimore has more public statues and monuments per capita than any other city in the country and is home to some of the earliest National Register Historic Districts in the nation, including Fell’s Point, Federal Hill, and Mount Vernon. These were added to the National Register between 1969–1971, soon after historic preservation legislation was passed. Nearly one-third of the city’s buildings (over 65,000) are designated as historic in the National Register, which is more than any other U.S. city.

The city is named after Cecil Calvert, second Lord Baltimore of the Irish House of Lords and founding proprietor of the Province of Maryland. Baltimore Manor was the name of the estate in County Longford on which the Calvert family lived in Ireland. Baltimore is an anglicization of the Irish name Baile an Tí Mhóir, meaning “town of the big house. Baltimore grew swiftly in the 18th century, its plantations producing grain and tobacco for sugar-producing colonies in the Caribbean. The profit from sugar encouraged the cultivation of cane in the Caribbean and the importation of food by planters there. As noted, Baltimore was as the county seat, and in 1768 a courthouse was built to serve both the city and county. Its square was a center of community meetings and discussions. Baltimore established its public market system in 1763. Lexington Market, founded in 1782, is known as one of the oldest continuously operating public markets in the United States today. Lexington Market was also a center of slave trading. Slaves were sold at numerous sites through the downtown area, with sales advertised in the Baltimore Sun. Both tobacco and sugar cane were labor-intensive crops.

Baltimore in 1774 established the first Post Office system in what became the United States, and the first water company chartered in the newly independent nation (Baltimore Water Company, 1792). Baltimore played a key part in events leading to and including the American Revolution. City leaders such as Jonathan Plowman Jr. led many residents in joining the resistance to British taxes, and merchants signed agreements to refuse to trade with Britain. The Second Continental Congress met in the Henry Fite House from December 1776 to February 1777, effectively making the city the capital of the United States during this period. Baltimore pioneered the use of gas lighting in 1816, and its population grew rapidly in the following decades, with concomitant development of culture and infrastructure. The construction of the federally funded National Road (which later became part of U.S. Route 40) and the private Baltimore and Ohio Railroad (B. & O.) made Baltimore a major shipping and manufacturing center by linking the city with major markets in the Midwest. By 1820 its population had reached 60,000, and its economy had shifted from its base in tobacco plantations to sawmilling, shipbuilding, and textile production. These industries benefited from war but successfully shifted into infrastructure development during peacetime.