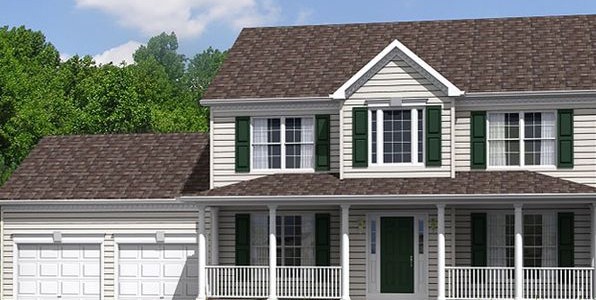 Basement waterproofing is more about preventing water problems in the first place than removing existing water. If you have standing water in the basement, then you will need to remove it before you can install any kind of waterproofing system. If your basement is flooded make sure to not remove the water too fast. Water filling a basement or even flooded with a few inches of water can create unequal pressure. You need to remove it slow and steady in order to reduce the risk of the foundation walls collapsing. Most contractors will remove standing water with portable pumps. Once most of the water is removed they will bring in portable dehumidifiers to dry out the area. If there is any Sheetrock, carpet or finishing work in the affected area all of that needs to be removed. You can save some sheetrock by cutting it at the water line; however, watch for mold growth or trapped moisture behind the walls.

Once the water is removed you can pick your poison in terms of waterproofing techniques. The most common methods are divided into two categories: interior and exterior waterproofing.

Exterior waterproofing was created with the theory of keeping water out. Exterior drainage is combined with a waterproofing membrane to keep water from ever coming into the basement in the first place. It is an expensive option for retrofit jobs because it involves excavating the yard to expose the existing foundation walls. 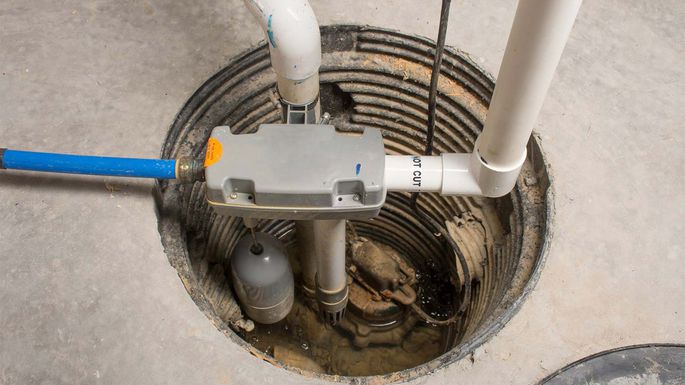 Interior waterproofing uses an interior French drain around the inside perimeter of the basement. Contractors actually jackhammer out a trench into the concrete floor, install the system and replace the concrete floor. The best place for this drain is below the footing drain. That is why it needs to be installed below the basement floor. If water does get into the basement the interior drains are tied to this French drain system as well as the sump pump to get any water that makes it inside out and to try to control soil moisture as best as possible.

Both interior and exterior waterproofing are both easier to install during new construction but can be installed as remedial waterproofing. Some waterproofing contractors offer both.