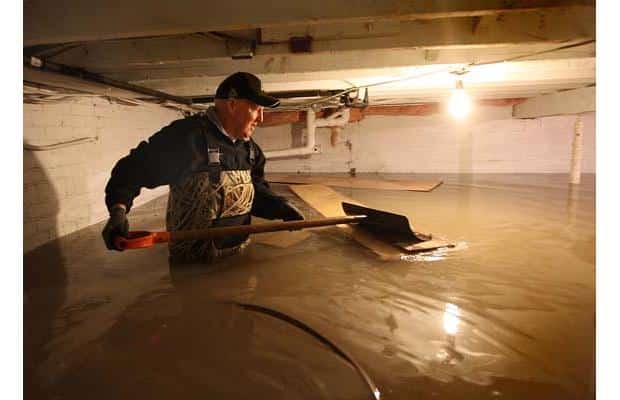 Falls Church is an independent city in the Commonwealth of Virginia. As of the 2010 census, the population was 12,332. The estimated population in 2019 was 14,617. Falls Church is included in the Washington metropolitan area.

Taking its name from The Falls Church, an 18th-century Church of England (later Episcopal Church) parish, Falls Church gained township status within Fairfax County in 1875. In 1948, it was incorporated as the City of Falls Church, an independent city with county-level governance status although it is not a county.

The first known government in the area was the Iroquois Confederacy. After exploration by Captain John Smith, England began sending colonists to what they called Virginia. While no records have yet been found showing the earliest colony settlement in the area, a cottage demolished between 1908 and 1914, two blocks from the city center, bore a stone engraved with the date “1699” set into one of its two large chimneys.

During the American Revolution the area is most known for The Falls Church vestrymen George Washington and George Mason. A copy of the United States Declaration of Independence was read to citizens from the steps of The Falls Church during the summer of 1776.

During the American Civil War Falls Church voted 44–26 in favor of secession. The Confederate Army occupied the then village of Falls Church as well as Munson’s and Upton’s hills to the East, probably due to their views of Washington, D.C.. On September 28, 1861, Confederate troops withdrew from Falls Church and nearby hills, retreating to the heights at Centreville. Union troops took Munson’s and Upton’s hills, yet the village was never entirely brought under Union rule. Mosby’s Raiders made several armed incursions into the heart of Falls Church to kidnap and murder suspected Northern sympathizers in 1864 and 1865.